Charter to and from Aberdeen Municipal Airport

Situated 2 nautical miles east of Aberdeen, South Dakota, Aberdeen Regional Airport is a public-use, city-owned airport. The airport is served by a commercial airline Delta Connection and is mainly used for general aviation. It features two runways – one with an asphalt surface and another one with a concrete surface.

The only major commercial airline, Delta Connection provides jet services on daily flights on the Canadair Regional Jet 200 to Minneapolis-Saint Paul International Airport. Aberdeen Regional Airport also features a passenger terminal that has a moving jet bridge, which allows boarding the aircraft from inside the terminal, without walking outside. It is one of three terminals in the state that has a moving jet bridge. 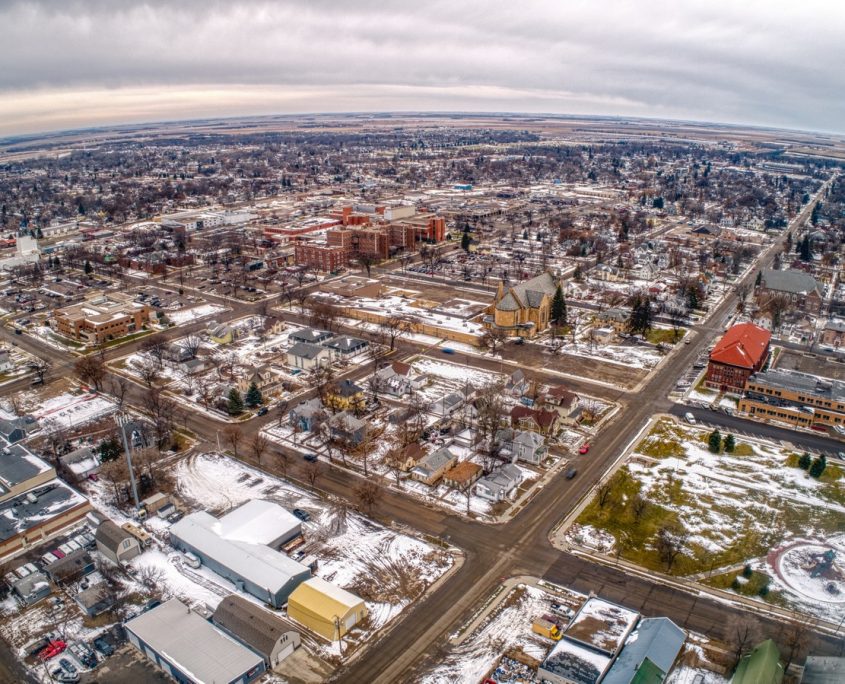