Charter to and from Angoon Airport

Situated just a nautical mile southeast of the downtown of Angoon, on Admiralty Island, Angoon Seaplane Base is a public-use seaplane base in the Hoonah-Angoon Census Area. The airport is owned by the State of Alaska DOT&PF and categorized by the National Plan of Integrated Airport Systems as a general aviation airport. Angoon Seaplane Base features one seaplane landing area and provides a variety of aircraft operations, including air taxi and general aviation. The Alaska Seaplane Service is a major airline while Juneau and Tenakee are top destinations. 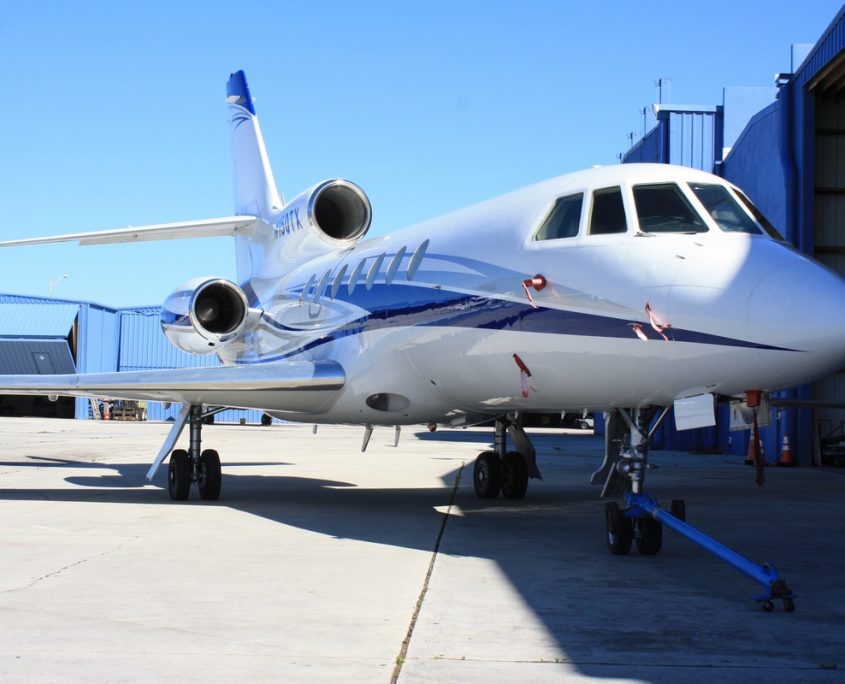 There are no hotels near Angoon Airport within 70 miles