Charter to and from Austin Airport

Situated 4 nautical miles southwest of Austin, a growing city in Lander County, the state of Nevada, Austin Airport is a public use airport mostly used for general aviation. The airport is owned by the U.S. Bureau of Land Management and features a wide variety of the world-class facilities. Austin Airport has one asphalt paved runway in an excellent condition. 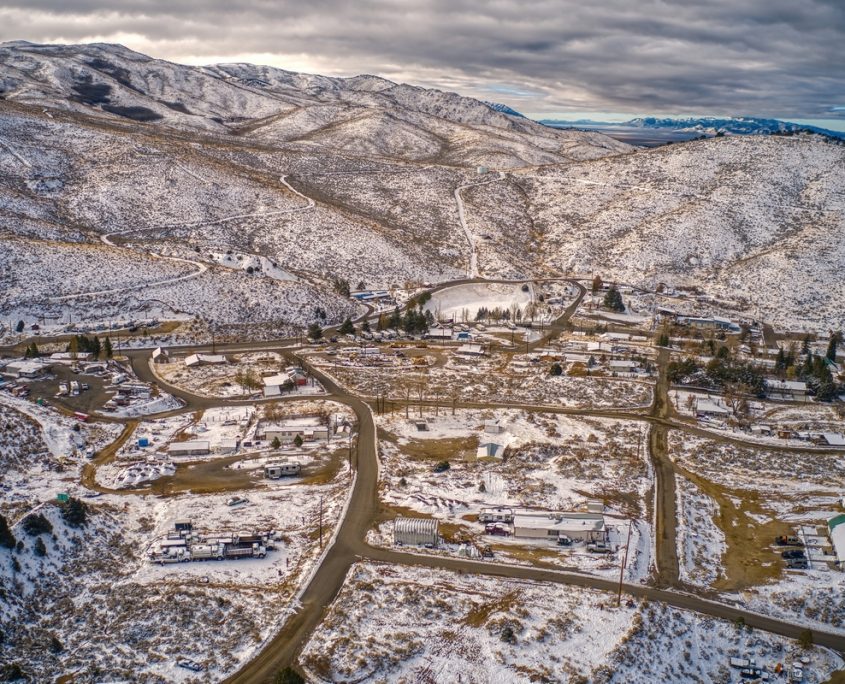