Quite a few car companies have produced airplanes in the past and some are just getting started. Some you will recognize, some you won’t. I find it interesting how some made historical aircraft and abandoned their aviation endeavors to again focus on land transport. The list is quite long, but here are a few of the major names.

Private aviation is the most effective, reliable and safe form of air transportation today. Your Mercury Jets professional will verify that the aircraft operator exceeds all FAA requirements utilizing ARG/US and Wyvern standards. These are independent auditing companies that monitor and evaluate all aspects of aircraft and company safety practices…standards that exceed all FAA requirements for Part 135 aircraft operation.

Ford: The venerable American staple once produced a transport aircraft seeing service with airlines. The Ford TriMotor saw service around the world and nearly 200 examples were built. More than 15 are still flying today. It entered service in 1926.

SAAB: The automobile and truck maker began producing aircraft in the 1930s and is responsible for the popular SAAB 340 regional airplane as well as surveillance and fighter aircraft. These include the Gripen, Airborne Early Warning 340, Viggen, and Draken. The 2000 is a stretched version of the 340 that was produced until 1999.

Honda: The Japanese car manufacturer is now producing corporate transport aircraft. The HondaJet is a unique business jet that is now in production and serving United States and European markets. It’s available for charter as well and features state-of-the-art technology.

Fiat: The Italian car company produced fighter aircraft for World War One and World War Two. Fiat renamed the division responsible for aircraft and propulsion systems design and manufacturing Fiat Aero in later years and collaborated with names like Boeing and Airbus towards the end of the 20th century.

Mitsubishi: The Japanese automaker is known for the feared WWII “Zero” fighter and now well-known for its automobiles, but Mitsubishi has returned to the skies again in recent years. Having manufactured business jets and turboprop transports it has now turned its attention to the regional airline market. Set to be introduced into service in three years, the MRJ70 and MRJ90 (70 or 90 seats, respectively) will be highly competitive regional jets.

Piaggio: Known for its famous scooters that sport a unique style, Piaggio entered the corporate transport market in 1990. It too has unique styling with a cunard and twin-turboprop pusher engines.

Goodyear: Although never constructing automobiles, the tire manufacturer did construct airships in World War II for submarine detection and other uses.

Antonov: The reverse is true here but worth noting. The Ukrainian aircraft manufacturer (military and civil) also constructs buses and trams that are powered by overhead wires for use in rapid transit in cities like Kyiv.

The list of producers that aren’t part of the normal crowd (Boeing, Airbus, ATR, etc.) goes on and on but I figured I would hit the highlights. It can get even more complex when delving into engine manufacturers (GE, Rolls-Royce, BMW, Mercedes-Benz, etc.) or makers of other components. 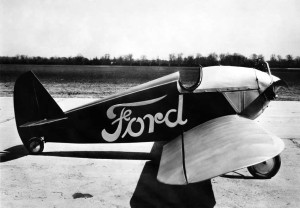 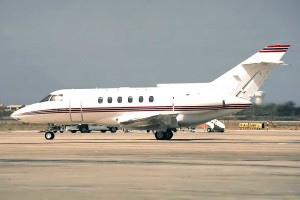 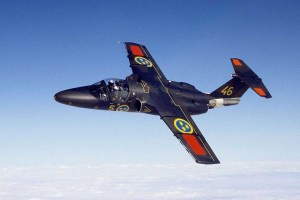 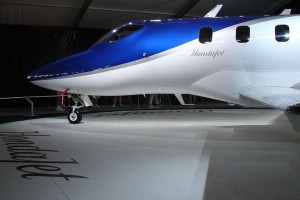 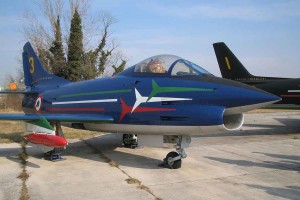 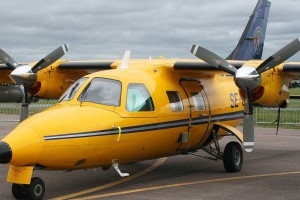 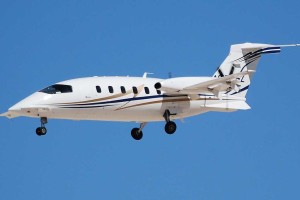 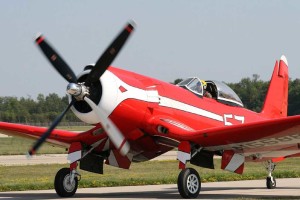 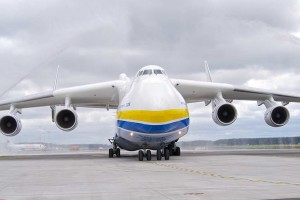