Charter to and from Bush Field Airport

Situated 7 miles south of Augusta, a city-county in Richmond County, Georgia, Augusta Regional Airport, often called Bush Field Airport, is a public-use airport owned by the City of Augusta. The airport features one concrete paved and one asphalt paved runways as well as 13 aircraft based on the field, such as helicopters, jet airplanes, multi-engine airplanes, and single engine airplanes. The major aircraft operations include military, commercial, local general aviation, air taxi, and transient general aviation. 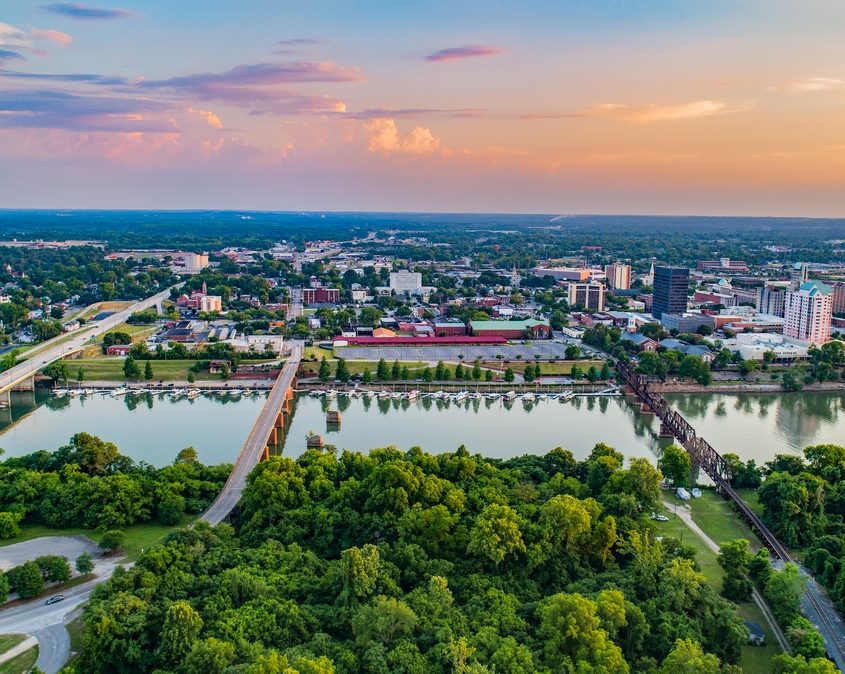 There are no hotels near Bush Field Airport within 70 miles