Taking care of an aircraft is a very responsible and difficult job, that`s why most private jet owners prefer to turn it over to aircraft management companies. Aircraft management companies offer scheduling and booking charter flights. Mostly, the customers are business or leisure travelers, but there`s  another type of “travelers”, which private jet owners should be aware of – drug traffickers.

There are so many drug smugglers that start using private jet charters because of the strict security checks and TSA at commercial airports. Security is doing great job of examining passengers at commercial airports, that`s why traffickers started distributing money and drugs on private jets.  The drug traffickers prefer charter airplanes rather than fly on their own aircraft, because once they get caught, the government seizures the aircraft. Chartering private jets for trafficking drugs will likely increase because they rarely have any screenings and nobody checks their luggage.

Can you prove you are innocent?

Operators should be aware that civil and criminal laws allow government to confiscate an aircraft if it was used in any crime related to drugs, such as trafficking or distribution.

The aircraft owner has to show and prove his innocence, moreover he needs to prove that once he noticed any suspicious activity or was aware of the illegal use of his aircraft, he did everything possible to prevent it and reported everything to the authorities.

If the court determines that the owner was aware of such illegal use of the plane, the judge can pass the airplane to the DEA for the auction. The owner might also get penalties, but the final decision will be determined by the details of the case. Even if the owner of the airplane can prove he was not aware of the illegal activity, it could take years for an airplane to be returned.

For example, in 2004 the DEA caught Mexicans trafficking cocaine to NY via TEB Airport. DEA busted 6 men and confiscated 64 kilos of cocaine, 2 pistols, an AK-47 rifle, huge amount of cash and 3 Learjet 35s, which belonged to operator “Addison Express”.

Charter operator proved they were not guilty, but confiscation of the aircraft caused huge financial strains for them. The operator had to close because of the enormous financial difficulties. Addison Express could have avoided all this if they had been more accurate and cautious. Operator didn’t know the customer was drug trafficker, they thought the client was a mortgage broker and they never asked for the ID`s of travelers. The company also didn`t  screen luggage. Customers always paid cash, and the charter operator failed to fill out the IRS and transaction reports.”

Charter operators should always carefully check passenger’s name and information with the TSA’s list of people who are forbidden to fly. Operators should also carefully screen their customers and passengers, check luggage for weapons and be aware of unusual flight requests. 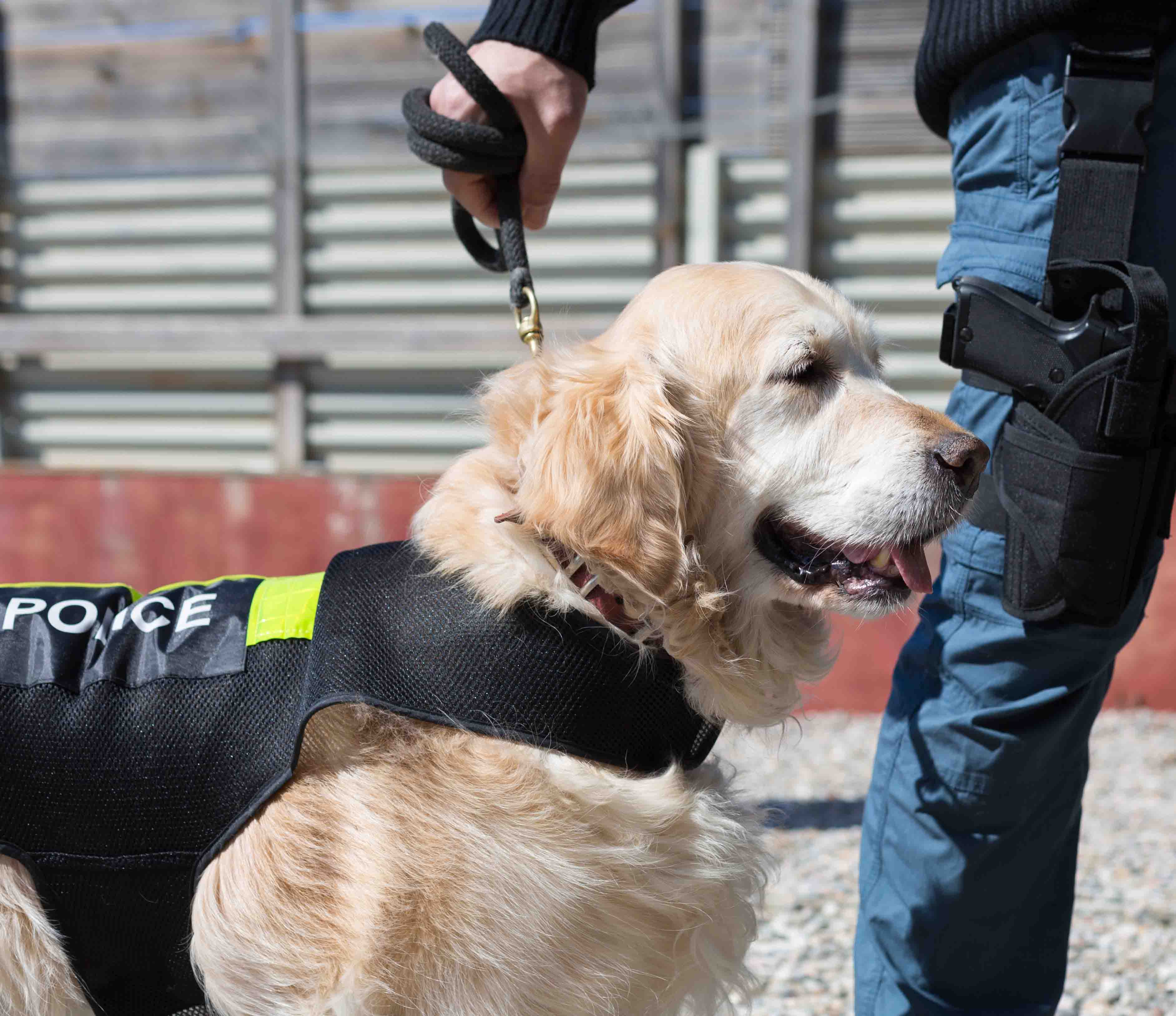