Charter to and from Hook Field Airport

Known as Hook Field Airport, Middletown Regional Airport is an open-to-public airport that is owned by the city of Middletown and situated 2 nautical miles north of downtown of Middletown, in Butler County, Ohio, USA. The airport is renowned for having the longest runway of any southwest Ohio’s non-towered airport. There are two asphalt and turf runways as well as 58 aircraft based on the field, such as a helicopter, jet airplane, multi-engine airplane, and single-engine airplanes. The aircraft operations include local general aviation, transient general aviation, military, and air taxi. 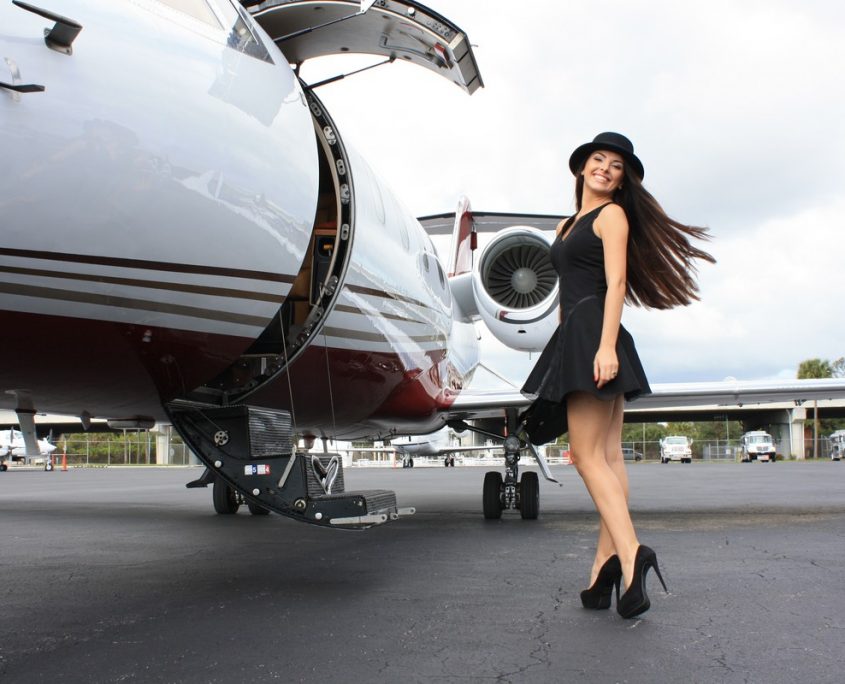 There are no hotels near Hook Field Airport within 70 miles