Charter to and from Muscatine Airport

Situated 5 miles southwest of the center of Muscatine, in Muscatine County, the state of Iowa, Muscatine Municipal Airport is a public-use airport owned and served by Carver Aero that works with the city’s corporate businesses and large industries. The airport provides a number of aircraft operations, such as air taxi (6%) and general aviation (94%). The facilities include 2 concrete paved runways, and 36 aircraft, such as jet (11%), multi-engine (8%), single-engine (75%), and glider (6%). Muscatine Municipal Airport also offers plenty of other amenities, including crew cars, pilot lounge, and Wi-Fi. 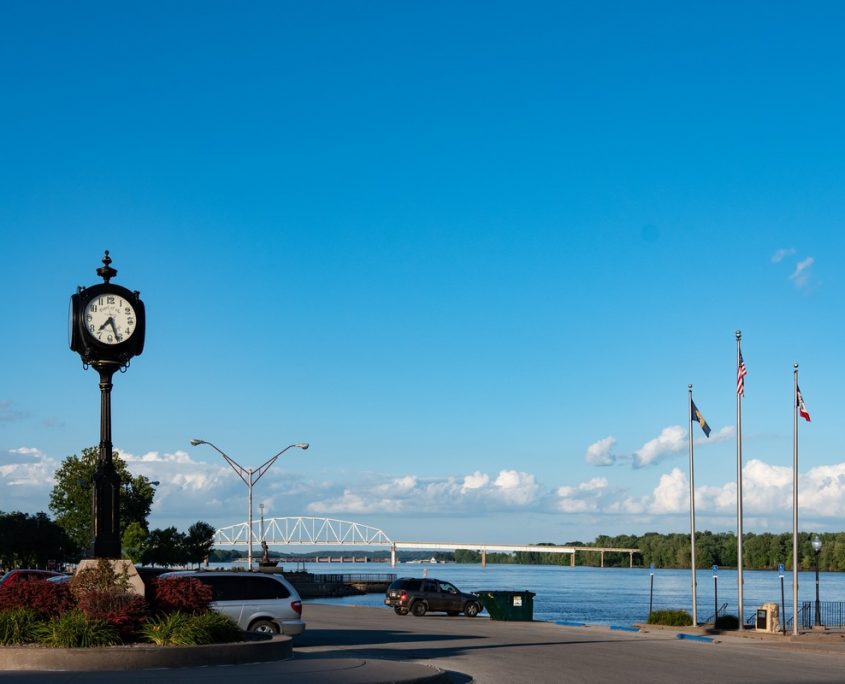 There are no hotels near Muscatine Airport within 70 miles