Charter to and from NAS/Alvin Callendar Airport

Officially Naval Air Station Joint Reserve Base New Orleans, NAS JRB New Orleans is situated in Belle Chasse and is a base of the U.S. military. It contains Alvin Callender Field, which is a military airport that lies 3 nautical miles south of the city center of New Orleans. NAS JRB New Orleans boasts a fleet logistics support squadron and a Navy Reserve strike fighter squadron and features a number of facilities, including two PEM surfaced runways. The airport is operated by United States Navy. 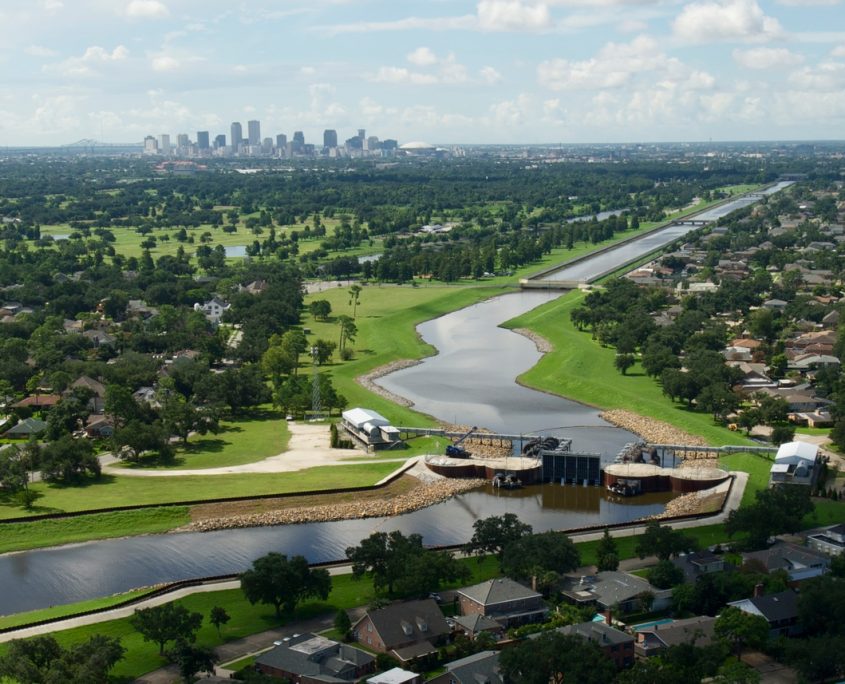