Overflight permits are approvals from Civil Aviation Authorities (CAAs) to overfly the country’s airspace. It varies depending on each country. It’s necessary to check overflight permit requirements before planning your route.

When you decide the countries you’ll be overflying, you’ll have to research specific requirements for every territory, important documentation, and Flight Information Regions (FIRs).

There`re some countries that forbid overflying their territory, or operate between two specific territories. Here`re some references for you to know: 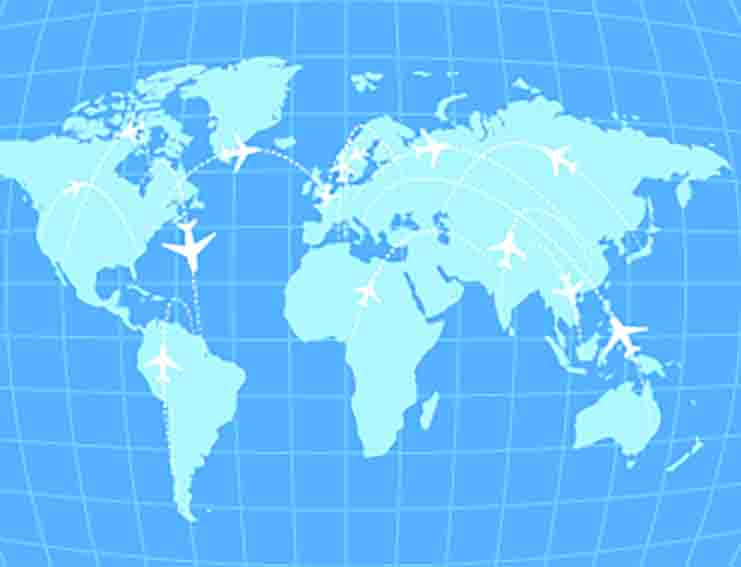