Charter a private jet to / from Philip Airport

Mercury Jets is an on demand air charter provider specializing in private jet and turboprop charters in Philip Airport.

Private aviation customers can land at Marshall Memorial Municipal Airport or any other airfield near their destination without a transfer. The area has all the equipment and personnel for airport maintenance, fueling stations available 24 hours a day on a self-service basis, rental car stations, rental hangars, and a newly renovated terminal building. Among the terminal’s amenities are a conference room, several offices, a kitchenette, and more. Passengers can learn about Missouri’s best restaurants and popular tourist spots at the airport’s information center.

The price for a private charter to/from Marshall will depend on the type of aircraft and the distance flown. We provide private jet charter flights to and from Philip Airport. 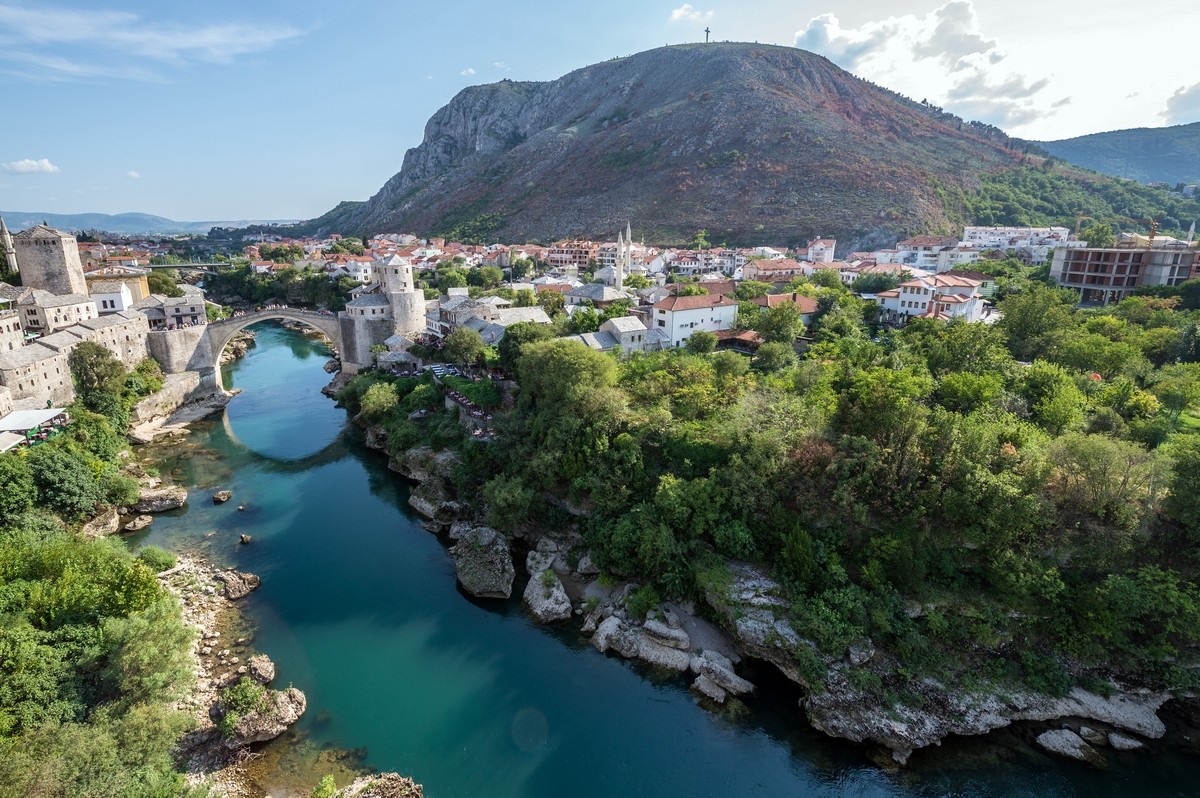 There are no hotels near Philip Airport within 70 miles