Mercury Jets is an on-demand air charter provider specializing in private jet and turboprop charters in Pitcairn Island. Our team is composed of industry-leading professionals dedicated to providing our customers with the ultimate air charter experience. We are committed to safety, reliability, and white glove customer service. To obtain a charter quote tailored to your specific needs, please fill in the request form or call our agents 24/7 at +1 (212) 840 8000.

About Pitcairn Island and Places to Visit

In the South Pacific Ocean are the Pitcairn Islands, a prominent British overseas territory. They include five islands, Henderson, Sandy, Oeno, Ducie, and the only inhabited Pitcairn. The islands were discovered back in the 17th century, and today they have developed tourism and the necessary infrastructure. To the west, the islands border French Polynesia. The islands are shrouded in legend and myth, and the first settlers were runaway sailors from a British ship.

The main island of Pitcairn has a long-standing volcanic origin. It contains several extinct volcanoes, as well as cliffs and a long coastline. The rest of the land in the chain of islands has no fresh water and therefore is not inhabited by people. This region is characterized by a subtropical climate, where the temperature does not fall below 18 degrees. Here actively grow citrus fruits, melons, sugar cane, bananas, and legumes.

It is possible to travel around the island and see all the important places in a few days. In the center of Pitcairn Island is the main square. In addition, there are vital facilities such as the courthouse, the church, and several offices for the convenience of locals. The main feature is considered MissT, a Galapagos tortoise that has lived on the island for about 85 years. 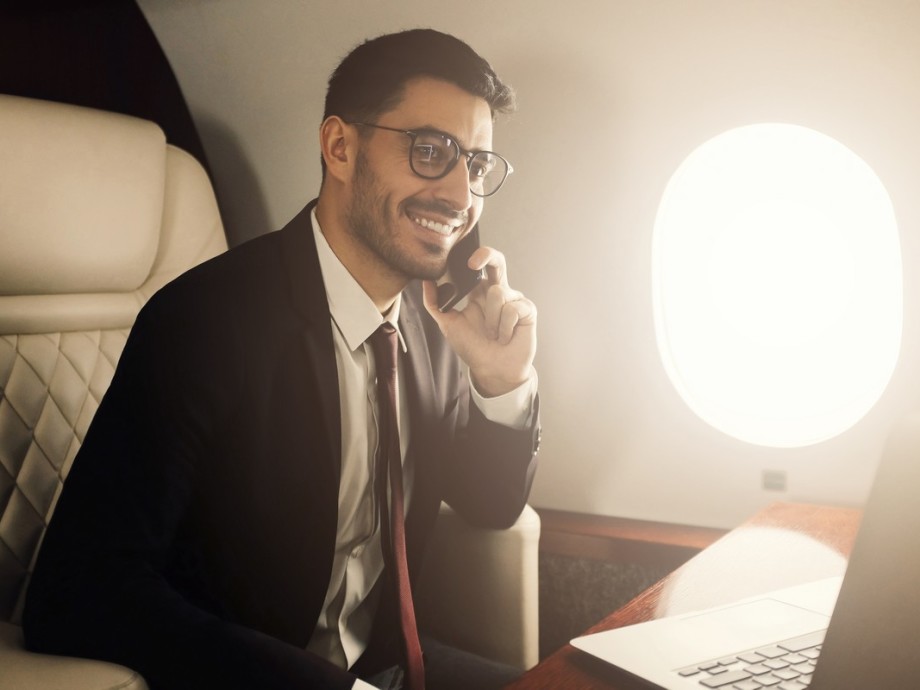