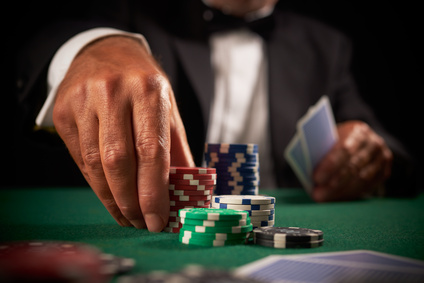 Summer is fast approaching, and so is the World Series of Poker Summer Series in Las Vegas. To kick it off, Mercury Jets wants to be your “chip leader” of choice.

The WSOP began in 1970 at Binion’s Horseshoe in Las Vegas as a small invitational event. By the late 70’s, it had grown enough that it caught the attention of main stream media and CBS first televised the WSOP in the late ‘70’s. Harrah’s eventually bought Binion’s Horseshoe and acquired ownership of the WSOP brand in 2004. In 2005, the WSOP moved to the RIO All-Suites Casino and Hotel and they had more than 45 tournaments going. As a result, poker tournaments have expanded to casinos worldwide and people from all over use Mercury Jets to get them there. In 2012, Greg Merson won a grand prize of $8,531,853.00, making the WSOP the biggest payout event, exceeding the payouts of Wimbledon, The Masters, and the Kentucky Derby combined.

Let Mercury Jets be your “favorite” hand in picking up your cards and waiting for the flop. A full house, aces high, now is not the time to stop. You think to yourself, I have got another ace, no bluffing needed here, no need to fold, no need to fear.