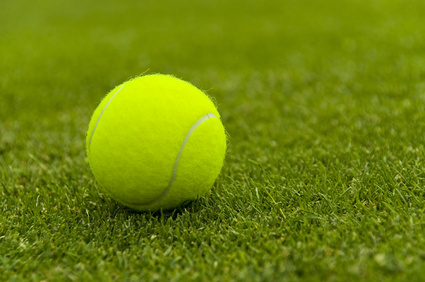 Fall in “love” with Mercury Jets and we will make you feel like you are winning the game from the advantage point. Wimbledon is the world’s longest running and most celebrated tennis tournament.

Get your instant quote to the Wimbledon Lawn Tennis Championships

The Lawn Tennis Championships at Wimbledon first began in 1877. In late June, for two weeks, the greatest tennis players in the world come together at Wimbledon. The tournament attracts over 500,000 spectators and millions of television viewers worldwide. Tennis was acquired in the 19th century under the term of “sphairistike”. Following croquet, players wanted something more exciting. As “sphairistike” became popular, the “lawn tennis clubs” wanted a simpler name, and so it became the “All England Croquet”. Then the Lawn Tennis Club announced they would hold the first tennis championships on 9 July, 1877.

As you’re waiting for the match to start, or even after the match is over, check out Wimbledon Village where you will find a great assortment of bistros, restaurants and pubs. During the eve of the tennis championship, the streets are crowded with visitors. The newly reopened New Wimbledon Theatre on the Broadway is also popular, bringing in a large number of West End productions.

Be a part of history and attend one of the 4 major tournaments in the world that are still played on a grass surface. Let Mercury Jets be your cream de la cream to your strawberries and spritzers as you watch from the queue.