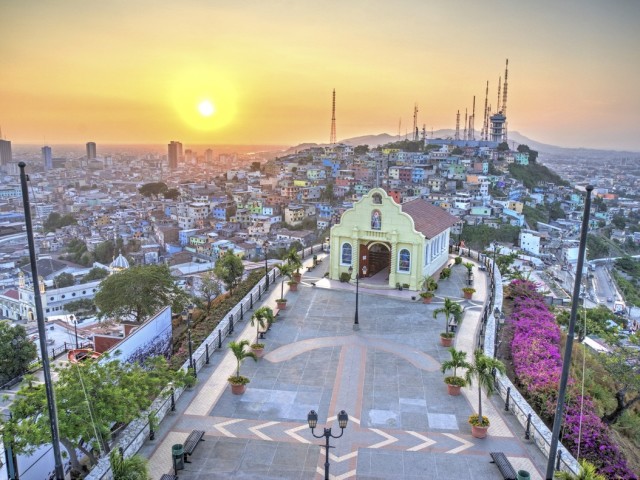 Mercury Jets is an on-demand air charter provider specializing in private jet charter and services in Santa Ana. Our team is composed of industry-leading professionals dedicated to providing our customers with the ultimate air charter experience.

We are committed to safety, reliability, and white glove customer service. To obtain a charter quote tailored to your specific needs, please use the marketplace tool provide above, or call our agents 24/7 at +1 (212) 840 8000  for a custom solution.

One of the top ten most populous cities in California and the largest city in Orange County, Santa Ana is situated along the Santa Ana River. With the Ronald Reagan Federal Building and Courthouse, it serves as the administrative and financial hub of Orange County. Santa Ana private jet services are the perfect way to travel. With a private jet, you can enjoy all the luxury and convenience of air travel without the hassles of flying commercial.

When renting a private jet to Santa Ana, tourists can look forward to the ocean’s coast with its lovely beaches, as well as a variety of other natural wonders, including the Santa Ana mountain range with its fresh air and lovely forested slopes and the spurs of the Cordillera mountain system. In addition, there are many museums, exhibition spaces, theaters, science centers, golf courses, Bohemian cafés, upscale restaurants and hotels in and around the city.

Once you’ve chartered a private jet to Santa Ana, be sure to visit one of the city’s main tourist destinations – Bowers Museum. The original building is a stunning Mission Revival-style construction that was first built in 1936. After two additions, the current museum is 10 times bigger than the original structure. This establishment’s principal goal is to aid tourists in understanding and appreciating diverse cultures.

Another fascinating attraction worth your attention when renting a private jet to Santa Ana is the Lyon Air Museum, founded by Major General William Lyon and situated on the western side of John Wayne Airport. Many genuine World War II military vehicles, motorcycles, and planes are on display at the museum, which is sure to impress you. The museum also houses a number of unique antique cars and related combat artifacts.

When you charter a private jet to Santa Ana, don’t miss the Santa Ana Zoo, which features Central and South America plants and animals and is situated on 20 acres near Prentice Park. The land was first given to the city of Santa Ana by Joseph Prentice, and the zoo debuted in 1952. The zoo has a variety of fascinating rides and activities, as well as interesting and unusual animals.

Book a private jet flight to Santa Ana and explore more other’s fascinating attractions. Santa Ana welcomes tourists from around the globe to spend a relaxing vacation in Southern California.

A private flight to Santa Ana would allow you to travel according to your preferences in luxury. Generally, private aircraft landings are permitted at major international airports. John Wayne Airport (SNA / KSNA) is the principal international airport servicing Orange County and Greater Los Angeles in California, United States of America. 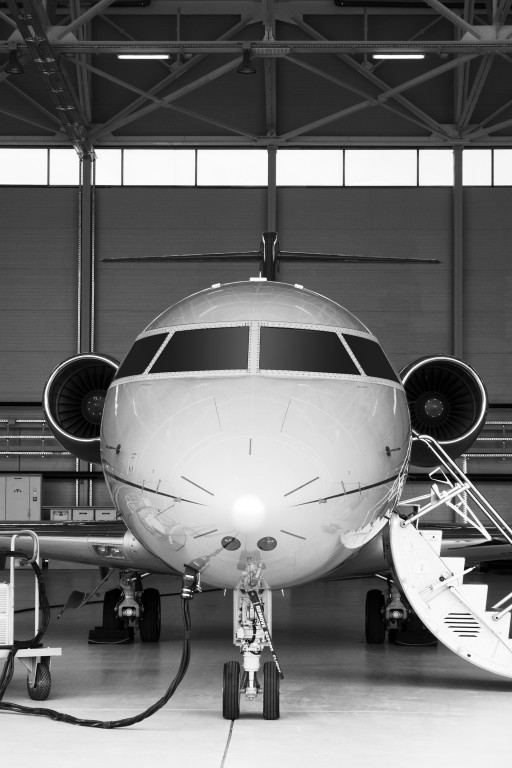 Due to charter services to Santa Ana, passengers have a large selection of private jets to choose from, including ultra-long-range, heavy, super-midsize, midsize, and light aircraft.

Before booking a private jet charter to Santa Ana, take into account the number of passengers, the degree of luxury required, the length of the flight, and the distance to the closest runway.

A private jet rental will undoubtedly rank among your most luxurious and unforgettable experiences. The leading provider of private plane reservations is Mercury Jets. Please get in touch with us immediately if you want to organize a personalized charter trip to Santa Ana tailored to your needs.

Our major goals while traveling are your comfort and safety. To book a flight to Santa Ana, or to speak to a representative, call us at +1 212 840 8000.

Most Demanded Charter Flights to or from Santa Ana

How much does it cost to private jet charter prices to Santa Ana?

The cost of a private jet charter to Santa Ana can vary widely and depends mostly on the size and capacity of the aircraft. Use our handy price estimator online to get a more precise estimate, or get in touch with us to learn more about pricing.

Here are some prices to cost charter a private jet to Santa Ana:

Which aircraft should I choose for Santa Ana private jet?

Mercury Jets have access to an extensive network of private aircraft and provide modern, reliable jets with highly trained and experienced flight crews on board, making a private flight to or from Santa Ana an ideal option for a vacation or business trip. Choosing an aircraft for a private charter flight to Santa Ana is based on the non-stop range, the number of passengers, comfort level, and the runway size.

When you hire a private jet to Santa Ana with Mercury Jets, we take care of all your needs, from on-time boarding to providing comfortable seats that fit perfectly into any budget. Additionally, charter flights to Santa Ana for conferences, meetings, special events, or group charter flights can be arranged on regional and VIP airliners.

How to book my Santa Ana jet charters?

Contact one of our experts to organize your private jet charter to Santa Ana. After getting your itinerary and travel dates, we will make recommendations for flights that are the best fit for you. Additionally, we provide a selection of airports from which you can choose the one that is best for you.

Are there any luggage restrictions or guidelines on the Santa Ana private jet?

The quantity of luggage is essential when organizing an air charter to Santa Ana. If you need additional details about the plane you’ve chosen or have too much baggage, the expert will provide alternatives. Contact our experts if you have any questions concerning luggage on a charter aircraft to Santa Ana.

How far in advance do I need to make a Santa Ana charter flight reservation?

It is essential to get in touch with one of our experts at least 4 hours prior to departure to arrange a private flight to Santa Ana. The trip schedule and other factors will be crucial if you have to decide right away.

What popular services are available on a private charter to Santa Ana?

Convenience is one of the main benefits of a private jet charter to Santa Ana. You can go whenever you like because there aren’t many restrictions or obligations. Additionally, you have the choice to pick the type of plane. You can access more services, enjoy delectable meals, and be transported to your hotel. Every request is considered in terms of your unique preferences.

A private plane can offer passengers more luxury, convenience, and privacy. For additional information on our charter jet services, please get in touch with one of our specialists or look at our frequently asked questions page.