Mercury Jets offers private jet charter services to and from Seville, Spain. Seville is a city in southern Spain and the capital of the Andalusia region, located on the Guadalquivir River. It is an economical, industrial and governmental hub of southern Spain. Nowadays Seville is one of Spain’s modern, dynamic and beautiful cities that attract tourists from all parts of the world especially from other European countries. Known for its Flamenco music, romantic past, and rich Moorish heritage, the vibrant Spanish city of Seville hosts a plenty of events and festivals including the April Fair (the Feria de Abril) and Holy Week (Semana Santa). 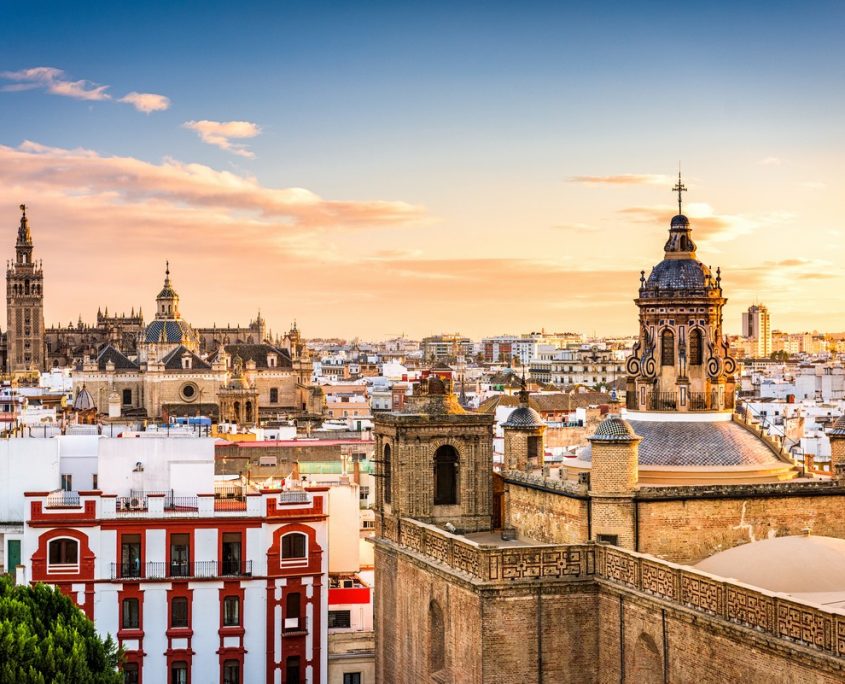